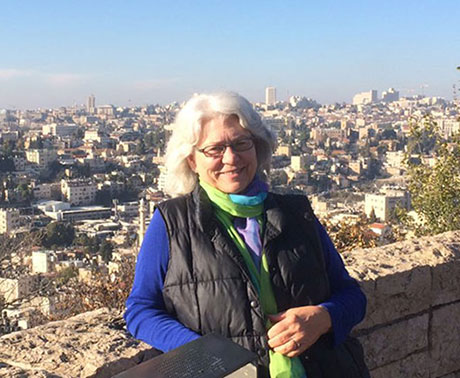 I grew up in Glory, a rural community in the middle of Minnesota. Every visiting preacher at our church opened his sermons with a joke about being in Glory.  I rode the school bus to town and I was delighted when “mud season” shut down the schools. Buses got mired in muddy roads during spring rains. The smell of fresh mown hay and wild roses still make me yearn for the countryside where we used to play. It feels like another century.  Um…oh yes, Yvonne… it was another century.

Becoming a Writer. My efforts in writing began at twelve years of age when I won honorable mention in a writing contest. I don’t remember the story anymore, but I sure remember the prize: a paperback novel about a girl who was a member of a persecuted Christian community living in Rome’s catacombs. The bigger prize was recognition.  Someone had acknowledged me as a writer. That prize percolated in my subconscious until I was ready to claim it.

Recognition came next from my English teacher for a short story. On my paper she penned, “You write so movingly.” Unable to resist the impulse to brag, I whispered her comment triumphantly to fellow-student Tom. He gave me a withering glance. “I’d rather write well,” he whispered back. His advice was good. My goal: to write movingly and well.

As an adult I moved to Minneapolis, where I worked first as a journalist, then as a freelancer, and finally I added a career as a social worker. But my first love is creative writing.

Philosopher Roland Barthes observed, “A creative writer is one for whom writing is a problem.” I happen to be someone for whom writing is a problem. I worry the words on the paper endlessly, and even then, it feels like I can’t make them say what I want them to say.  I keep circling around the things in my heart, attempting to put them out into the world in the forms of poetry and stories and essays and memoir.

Some days I love writing; some days I really don’t.  But on all days I am stuck with words.  Stuck like cotton candy on a kids’ face.

Besides writing, I like hiking, reading, quilting, cooking, walks with friends. And traveling: Trekking to Africa, or Australia, Costa Rica, Peru, Israel. And closer to home: canoeing the Boundary Waters Wilderness and sailing Lake Superior. Hugging my grandchildren. Savoring a chocolate hazelnut truffle. Listening to birds in the box elder tree outside my bedroom window.